5G Mast Application has been refused 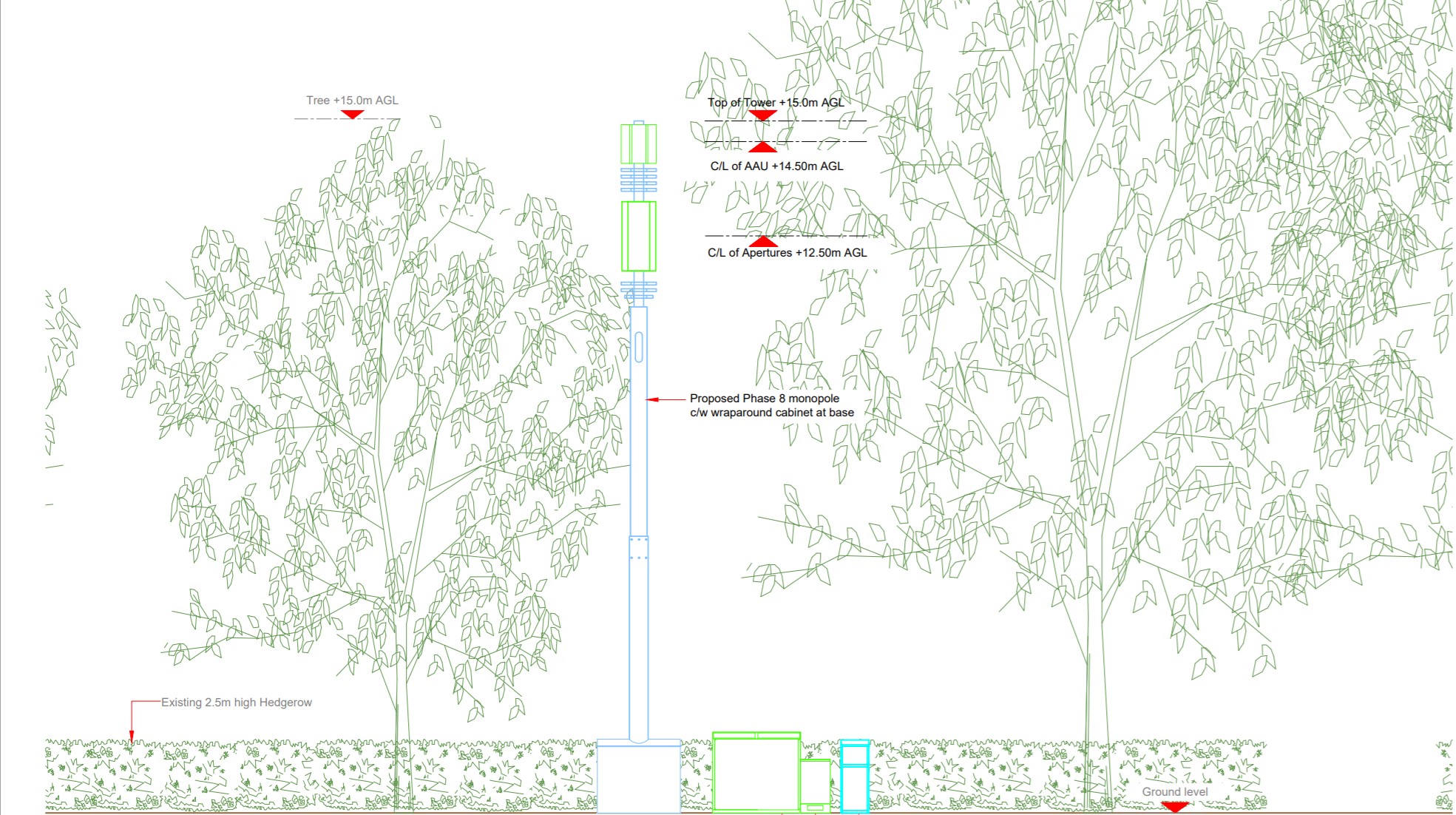 The application by Hutchison UK and the 3 mobile network for has been refused by North Northants Council. The followin is an extract from the decision notice:

North Northamptonshire Council having received a notification for the above development, in pursuance of its powers under the above mentioned Order hereby determines that PRIOR APPROVAL IS REQUIRED AND IS REFUSED for the development as described in Part I above and shown within the application and plans submitted, for the reasons(s) set out below: The proposal would be sited between two trees on the highway verge on the north side of Orchard Lane and opposite the junction with Wades Close. By reason of its height and appearance it would appear as an intrusive and incongruously utilitarian structure, that would significantly harm the attractively verdant and semi-rural character and appearance of the locality, contrary to the design guidance in paragraph 130 (b) and 130 (c) of the National Planning Policy Framework 2021 (NPPF) and policy 8(d) of the North Northamptonshire Joint Core Strategy 2016. The harm identified is not outweighed by the support given by the NPPF to the economic and social benefits of expanding electronic communications networks, nor the information provided by the applicant on the relative absence of suitable alternative locations for the development.

Many villagers raised there objections to this development. There is an appeal process and we must be vigilant to keep an eye on this as it would effectively by-pass the local authority.